During World War 2, “The Pain” became part of the Cobra Unit, a secret special forces unit comprised of elite, super-human soldiers. His codename came from the emotion he conveyed while on the battlefield: the terror that he instilled in others with his freakish appearance and movements.The Fear was known for his seemingly superhuman speed and agility. Double-jointed in both elbows, he was able to crawl, flip, and leap with extreme agility, in the manner of a spider. 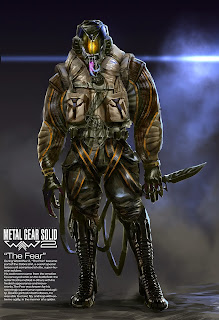 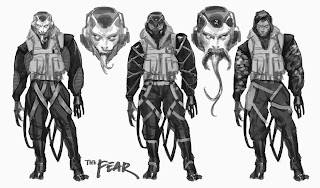 //CIREDESIGN// is a Los Angeles based entertainment design studio. Our area of focus is concept design/art direction consulting that spans across the fields of video games, film, and advertising. Our services include:

For all inquries regarding rates and availability please contact us at echiangdesign@gmail.com